At Oat Foundry, our mission is to…

Our cool products include…

We design our products to have an outward appearance of beauty,
nostalgia, and interactivity, and we power our products with simple,
easy-to-use, and up-to-date technology. 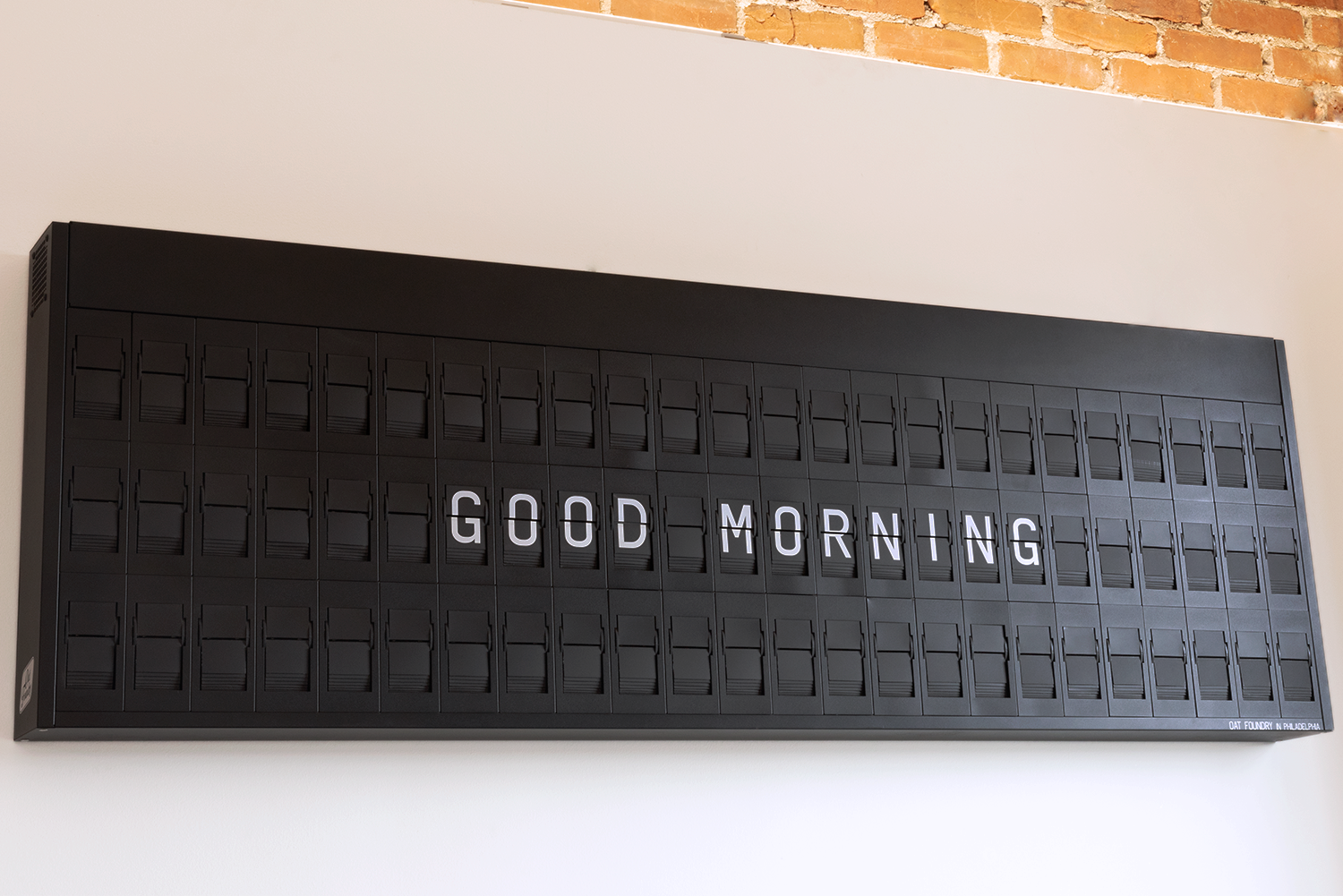 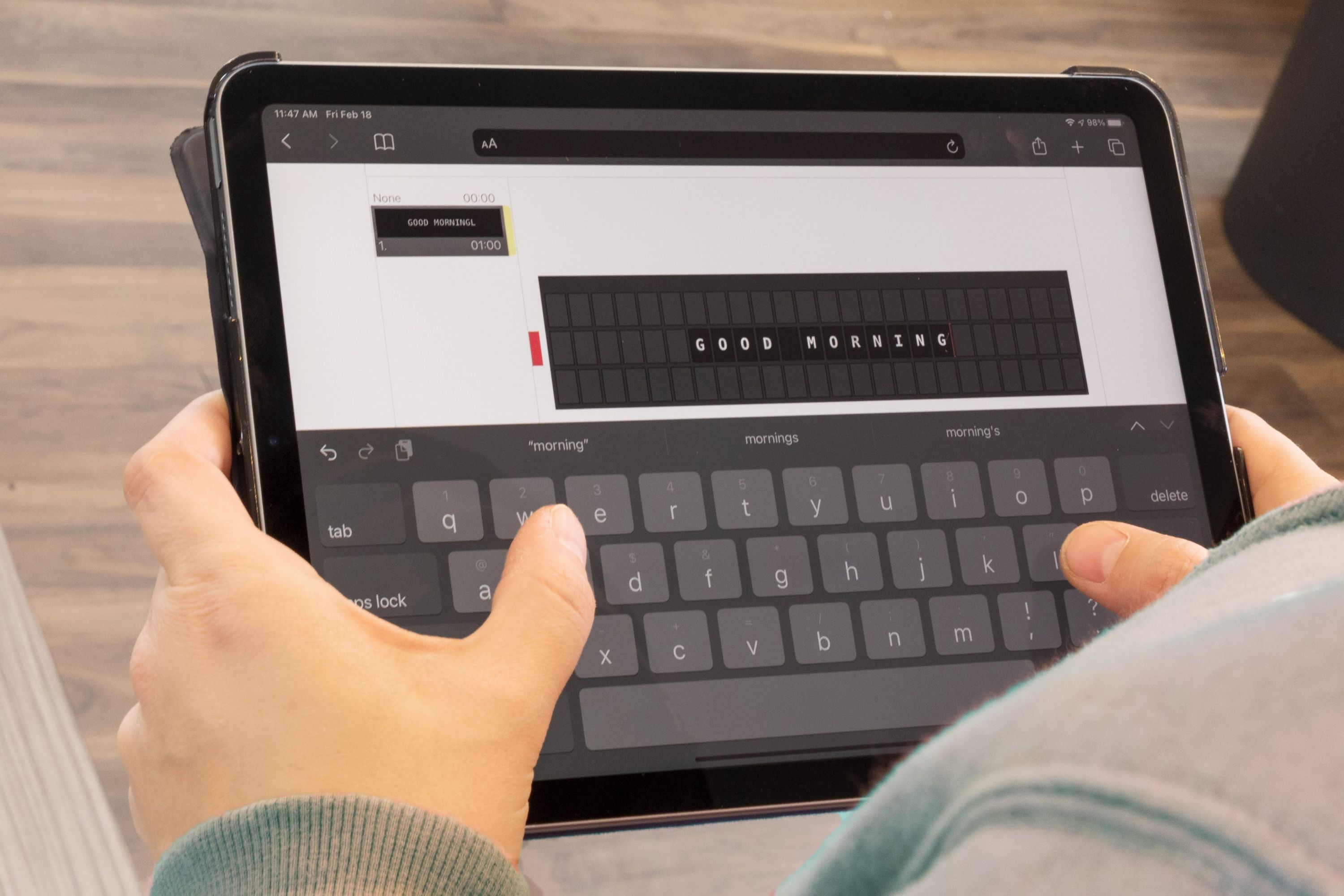 Oat Foundry began in 2013 with a team of six Drexel Engineers with a mission to build cool stuff. They spent their early days prototyping and building a range of products from furniture for coffee shops to ice cream packaging machines.

In 2015, they were presented with the task to build a Split Flap Display that used modern technology while maintaining old-school functionality. This task certainly fit under their “Build Cool Stuff” umbrella, so they built it – and kept on building them.

Since the first Oat Foundry Split Flap left our first shop in Bensalem, PA., our company has grown into a state-of-the-art production facility headquartered in the heart of Philadelphia manufacturing. Now solely producing cool analog technology with the help of 15 employees in four departments.

We assemble all of our analog products by hand at our headquarters in Philadelphia. Our office space is located in the Frankford Arsenal – a munitions factory dating all the way back to before the Civil War. Now the Arsenal is a 210,000 square foot office park – updated to modern workplace standards and houses companies in several industries from non-profit to healthcare to our Analog Tech. Critical components for our Analog Technology products, like the powder-coated sheet metal, the uniquely printed flaps, and the wooden crates for shipping, are all sourced locally in the Philadelphia area from vendors with whom we’ve developed long-standing relationships.

Check out a virtual tourSchedule an in-person tour at HQ

We ship our analog technology all around the world and support our products from our HQ in Philadelphia, PA.

Check out some of our public installations below!

Read about our projects

BRANDS WE WORK WITH.

BRANDS WE WORK WITH.

HEADLINES
CAREERS
GET IN TOUCH