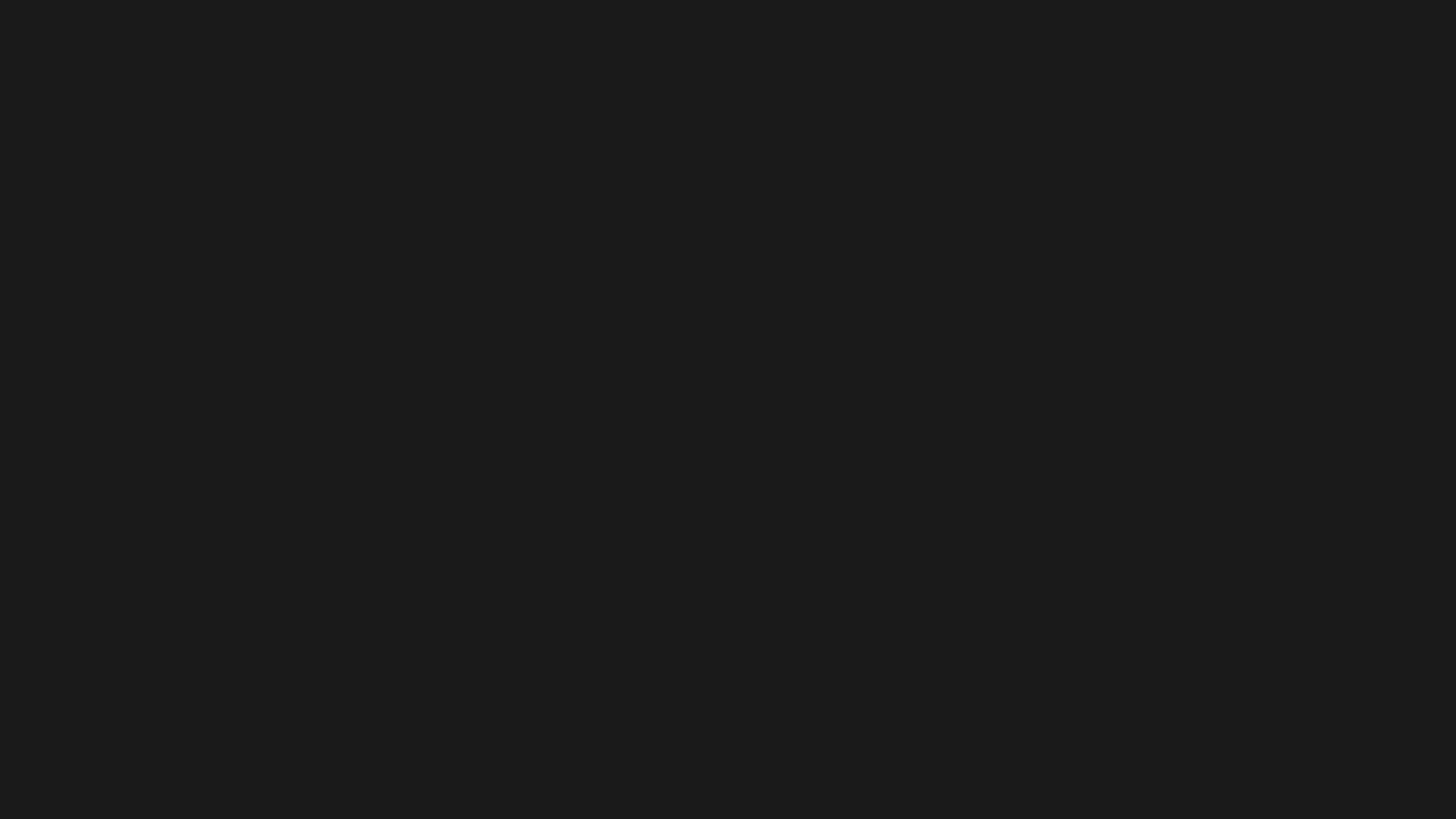 From its humble beginnings as an art collective through its transformation to an award-winning Arts Production Company, Vince’s vision and business plan laid the groundwork for the success of Meow Wolf’s interactive, mind-bending art experiences.
Vince has been described by his peers as “The bridge between ideas and manifestation,” and those ideas are currently manifesting in the form of Omega Mart, Meow Wolf’s second permanent interactive installation in fabulous Las Vegas, Nevada and Spatial Activations, Vince’s Creative Agency aimed at making the world a cooler place.

Use the player on the right to listen to the episode directly on this web page.

You can watch the conversation with Vince here. You can also save it for later on YouTube. Be sure to subscribe to be notified of our newest episodes!