When Todd Carmichael approached Oat Foundry about the launch of his latest product, a canned draft latte, the team had no idea he meant actually launching the can, into space.

The team took his direction and ran with it, determining the best way to capture high quality video of the can in the foreground and the curvature of the earth in the back – over 100,000 feet up.  Oat Foundry settled on a weather balloon launch scheme with a rig that could support the can, multiple GoPro’s, a flight computer, and GPS.  With a test launch completed in PA, and tweaks made to the rig, the team met Todd in Muskegon, MI at their newly opened manufacturing facility that churns out pallets of their canned latte.  Instead of a ribbon cutting ceremony, Todd decided to launch one of the lattes into the stratosphere with the help of Oat Foundry – we filled the weather balloon to achieve our desired height and ran the calculations to predict exactly where it would land.

Dodging a couple of great lakes and some inclement weather, Oat Foundry recovered the rig after it’s parachute brought it safely back to Earth.  Check out some footage below from the test launch and the opening launch at the facility in Muskegon, MI.

Fueled by Todd’s passion to push the U.S. coffee scene forward, La Colombe sits at the forefront of the ethical trade movement and regularly dabbles in new terrain, inventing ground-breaking new brewing devices and beverages, such as the first ever Draft Latte. He is also the host of two Travel Channel series, Dangerous Grounds and Uncommon Grounds.

A passionate crusader for social and ecological causes, Todd has a decades-long history of undertaking self-supported treks into challenging environments. He’s visited nearly half of the world’s countries, crossed large parts of the Sahara Desert on foot, as well as the Gobi Desert, Namib Desert, and others. He is also the first American to solo trek across Antarctica from the coast to the South Pole, establishing a world record speed of 39 days, 7 hours, and 49 minutes. 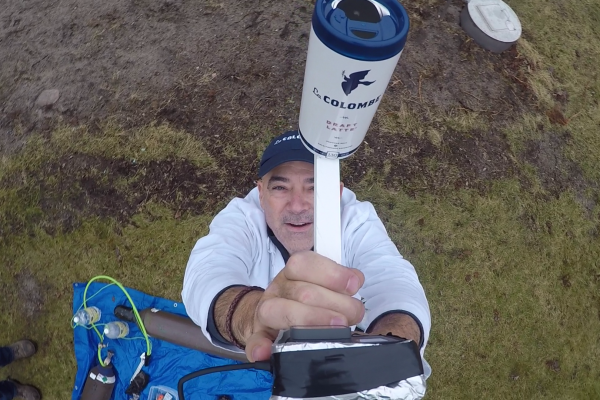 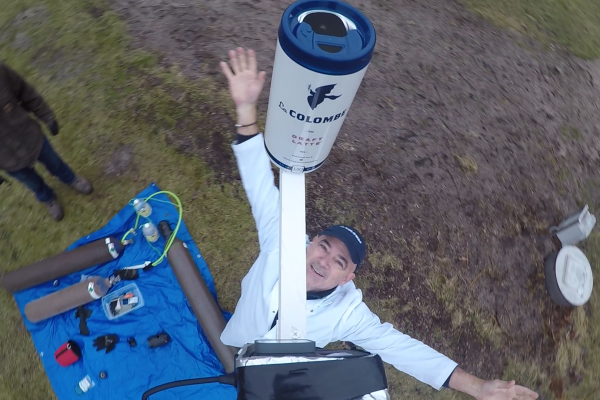 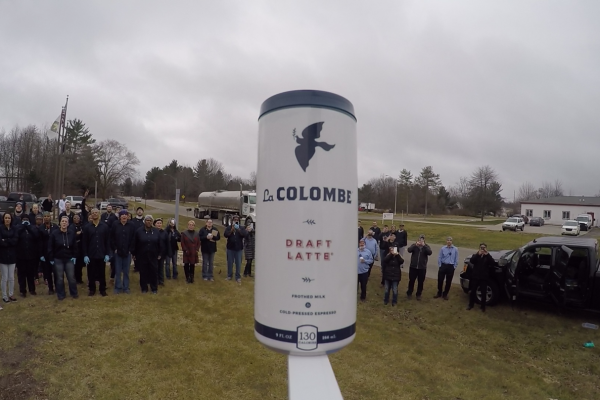 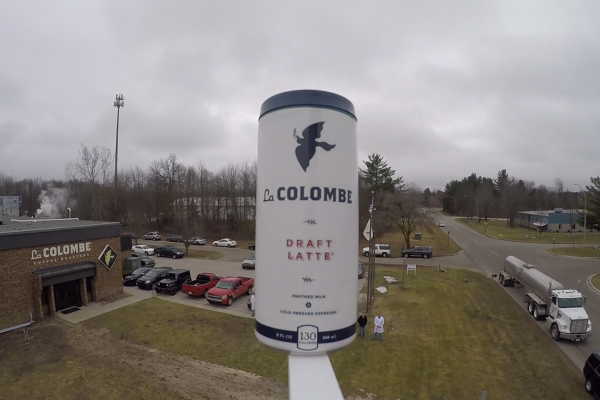 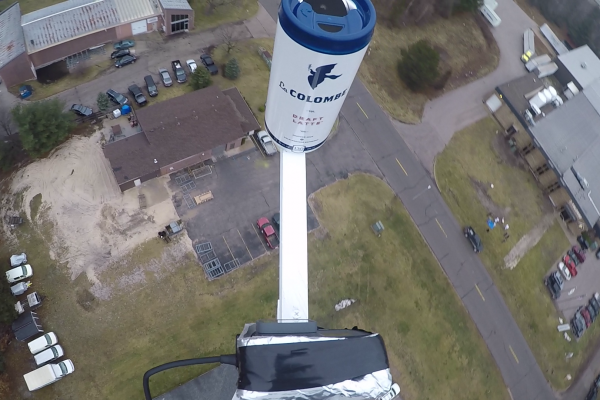 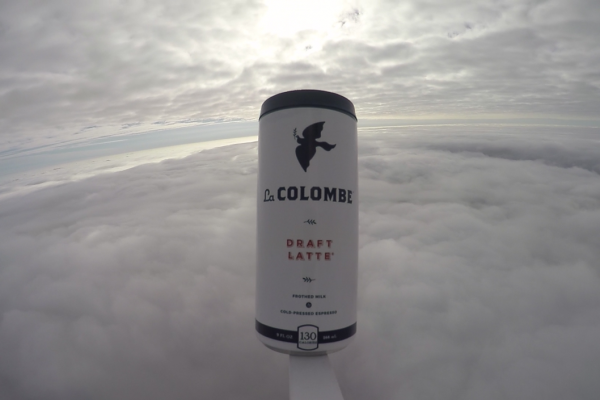 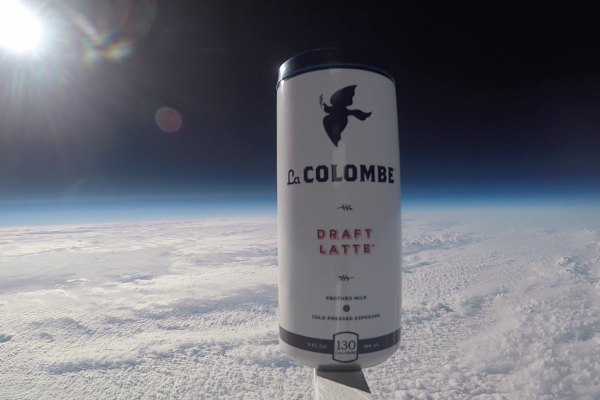 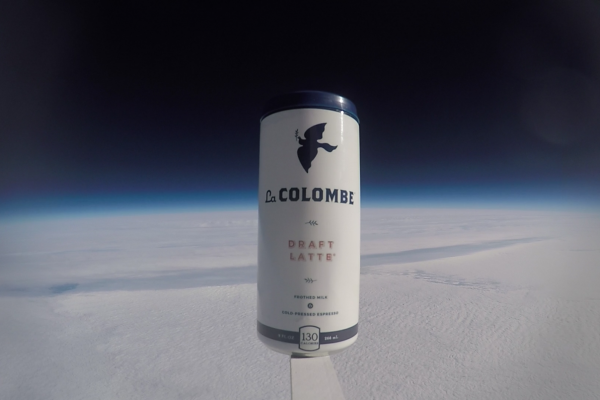 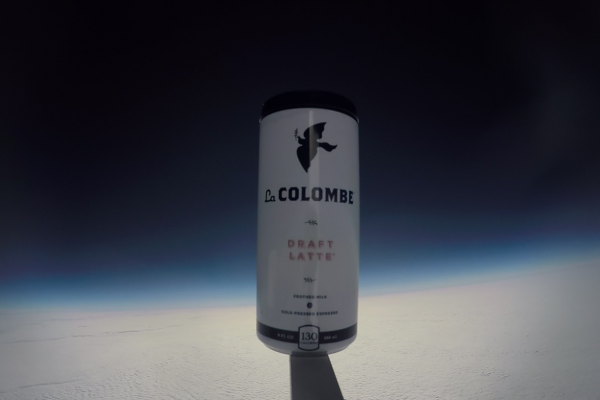 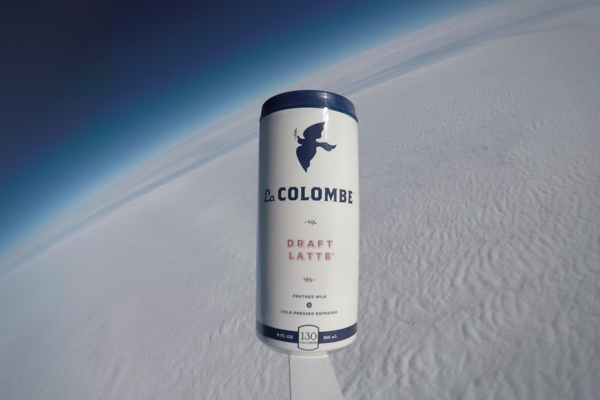 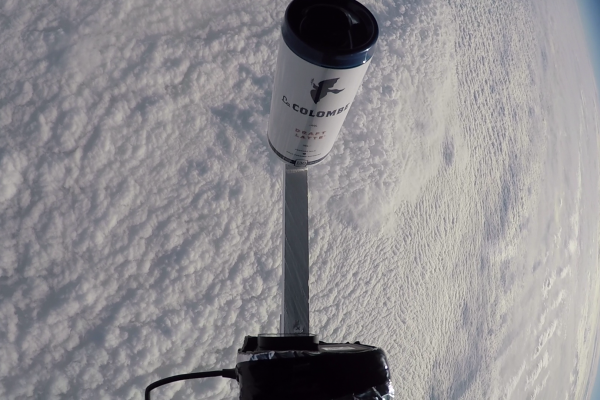 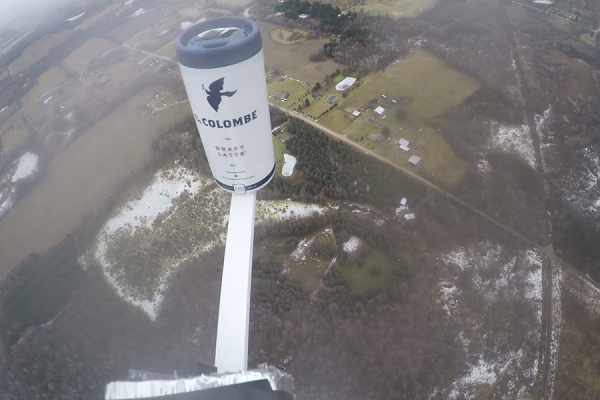 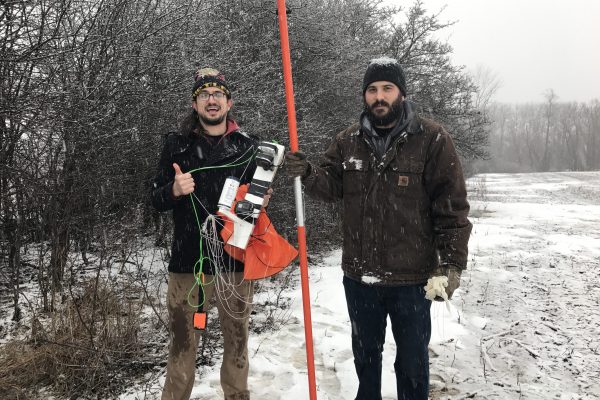 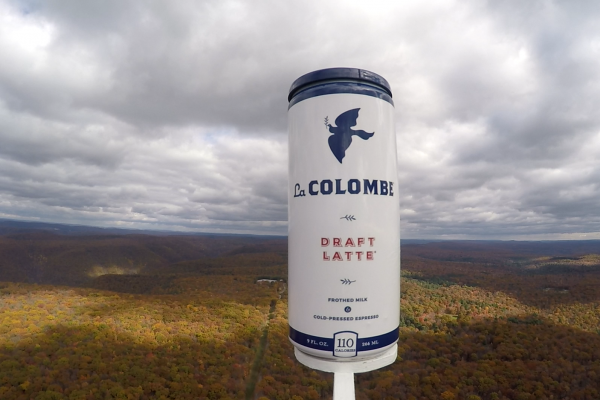 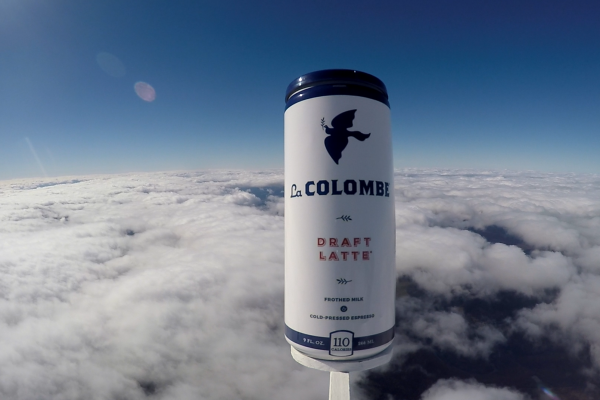 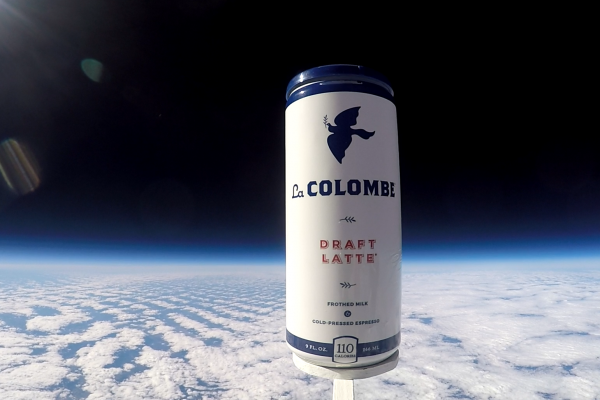